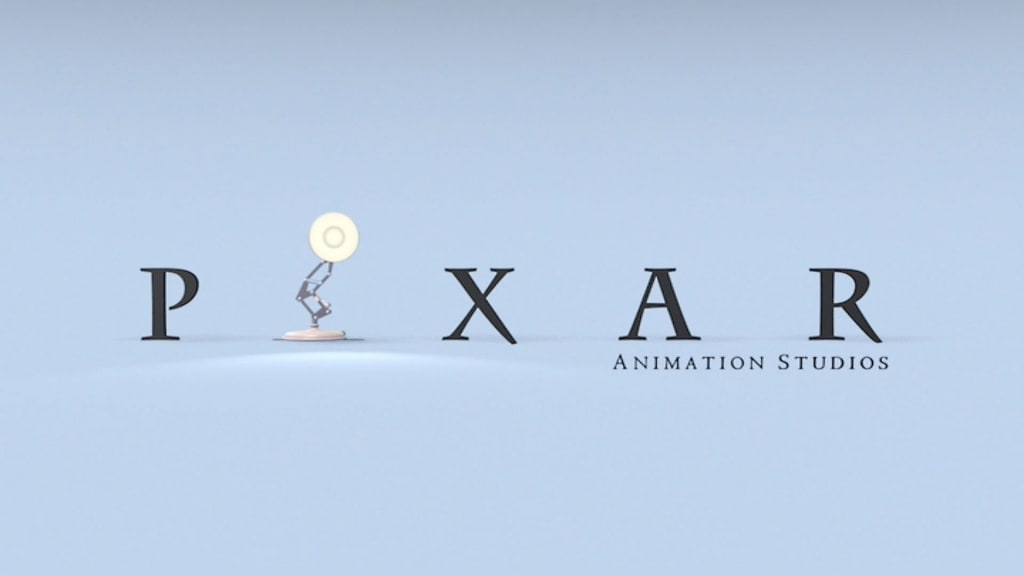 It’s one thing doing huge numbers at box office and another critical acclain. Pixar already has these and it’s going one step further with an endorsement from the art world. Cartoons and animation have often been frowned upon by the art establishment as lo-brow, but Pixar could be stepping away from the pack. It appears that Pixar’s work is now officially hi-brow, as next week, New York’s MOMA hosts a retrospective review of 20 years of the company’s work.. The show starts on December 14th.