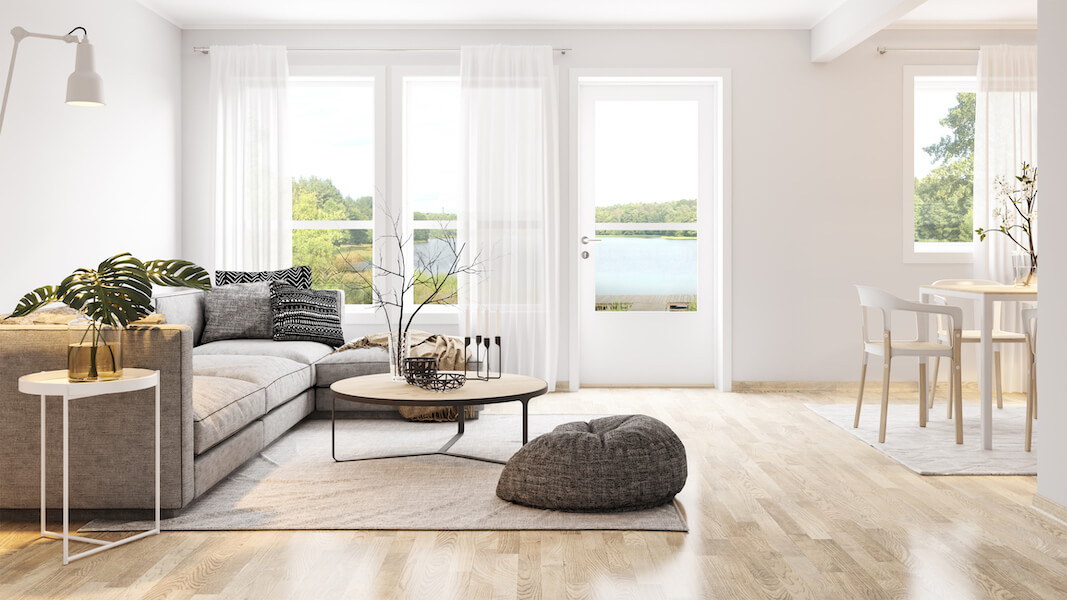 Who will rule the living room?

Following the over-hyped E3 announcements of PS3 and Xbox360, there is much debate amongst gamers on the processing power of the consoles and if the visuals shown at both presentations were pre-rendered or not. This being E3, it’s about gaming, but clearly both consoles are about far more than that or are they?

These consoles are supposed to represent the future of home entertainment and it’s interesting to see how Microsoft and Sony each has a very different visions of what that should be. These visions are essentially extensions of each company’s core competence.

Sony presented PS3 as a quantum leap in gaming as an experience. It offered up a compelling vision that was almost a sc-fi writers view of gaming’s future; a place inhabited by lifelike characters and massively imersive environments, where separating the real from the fake is almost impossible.

Add to this, PS3’s ability to play the next-level in DVD quality in Blu-Ray and you have a machine that is all about the enhancing the entertainment experience in the living room.

Microsoft is on a very different track. It is certainly highlighting the power of the console as a games machine, but they are also heavily pushing community, connectivity, customization and commerce. These are four attributes that the Internet has already brought to the PC and things that Microsoft knows quite a lot about. Microsoft’s living room is starting to look very different from Sony’s.

Ultimately, the consumer will decide which one they prefer, but it seems obvious that Microsoft has the biggest challenge ahead of them, not only to catch up with Sony, but also to sell their new vision. Microsoft desperately wants Xbox to expand beyond the current hard-core group of gaming users and reach a mass audience, but the trouble appears to be that much of what Microsoft is offering is already available for the masses on their PC.

Why would a consumer want to buy an additional machine, if the only benefit is doing what you do on your PC, in your living room?

For Microsoft, customization is a nice addition, but only if the machine performs and commerce is something of a double-edged sword; while it suggests flexibility and ease, it also shows how gaming could be an increasingly expensive pastime.

So to succeed, Microsoft must develop a single-minded positioning that focuses in on the Xbox360 as quantum leap in the gaming experience, because it combines both power and connectivity. This could be compelling enough to move non-gamers from their PC to an Xbox360 in their living room, where they can happily engage in commerce and customization.

So despite the hype over the future of the living room, the starting point for both companies has to be about the future of gaming. Both companies clearly have different visions of this; Sony is about power and Microsoft is about connectivity. If they start with gaming, it will be much easier to add in the other elements that have the potential to transform the living room experience. 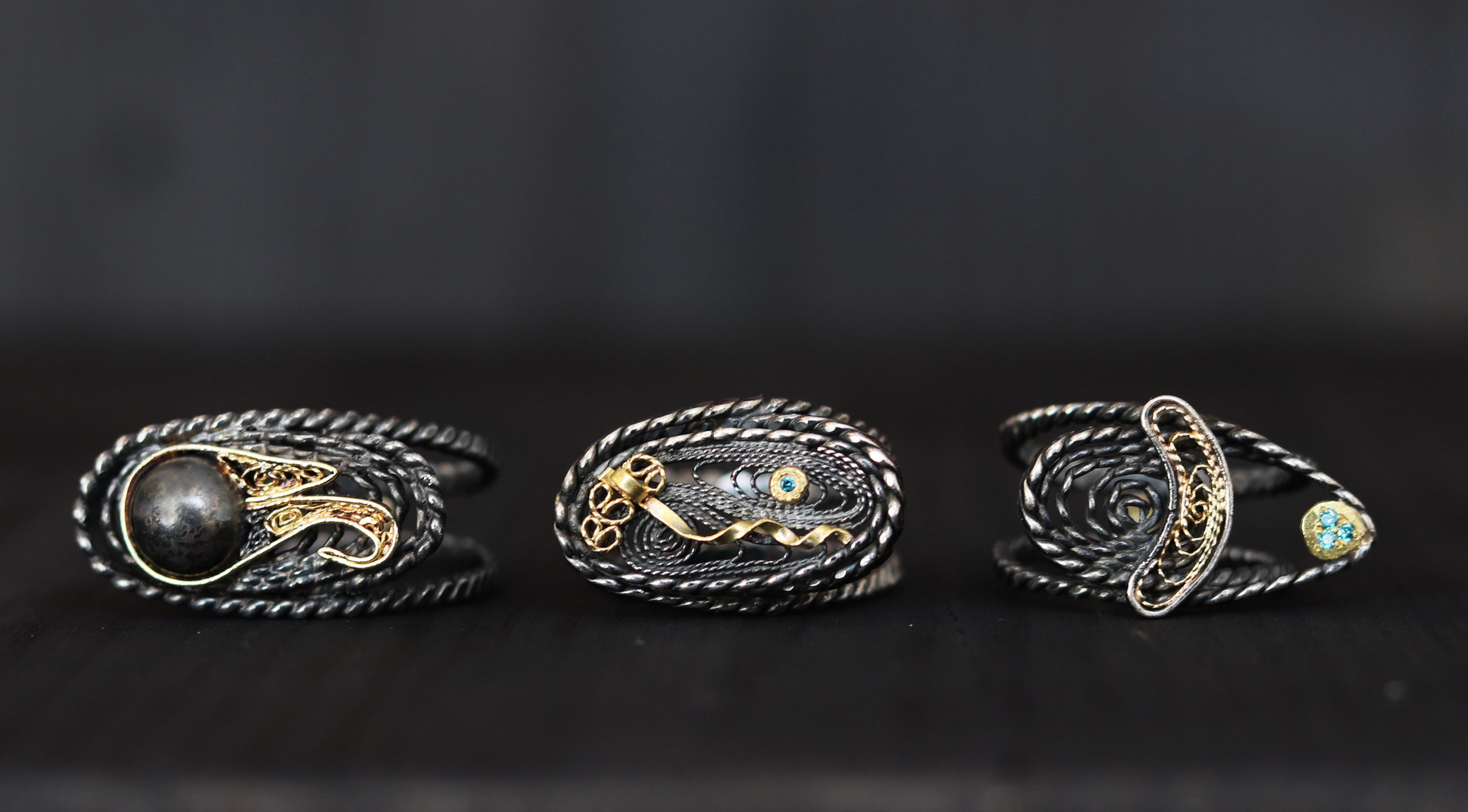 make up for the emissions that you car produces sony’s alternatives to the keyboard when your hummer isn’t big enough {...}
Read FullRead Full 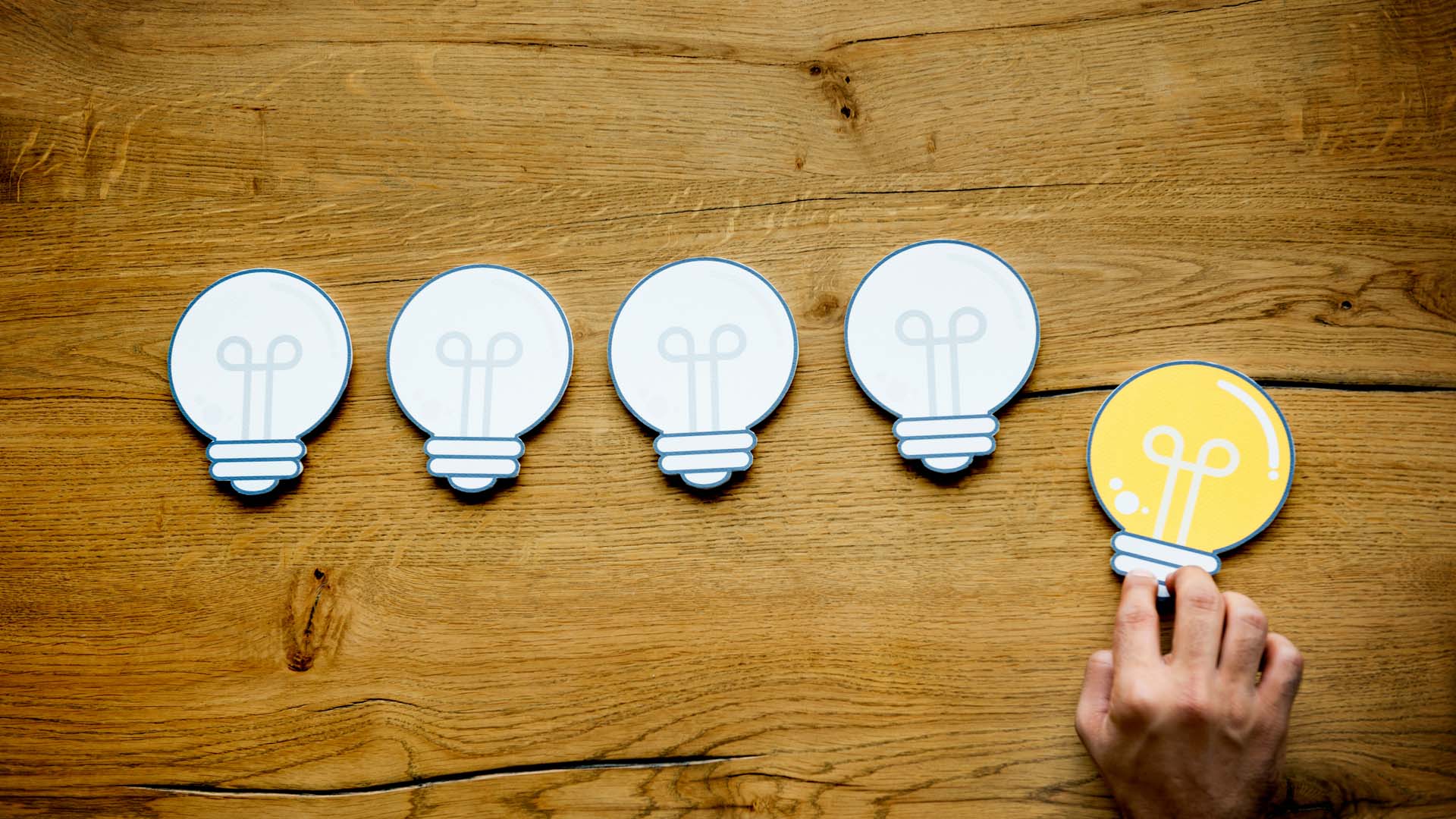 For months, the latest season of The Apprentice has filled our television screens with young business types trying to solve {...}
Read FullRead Full 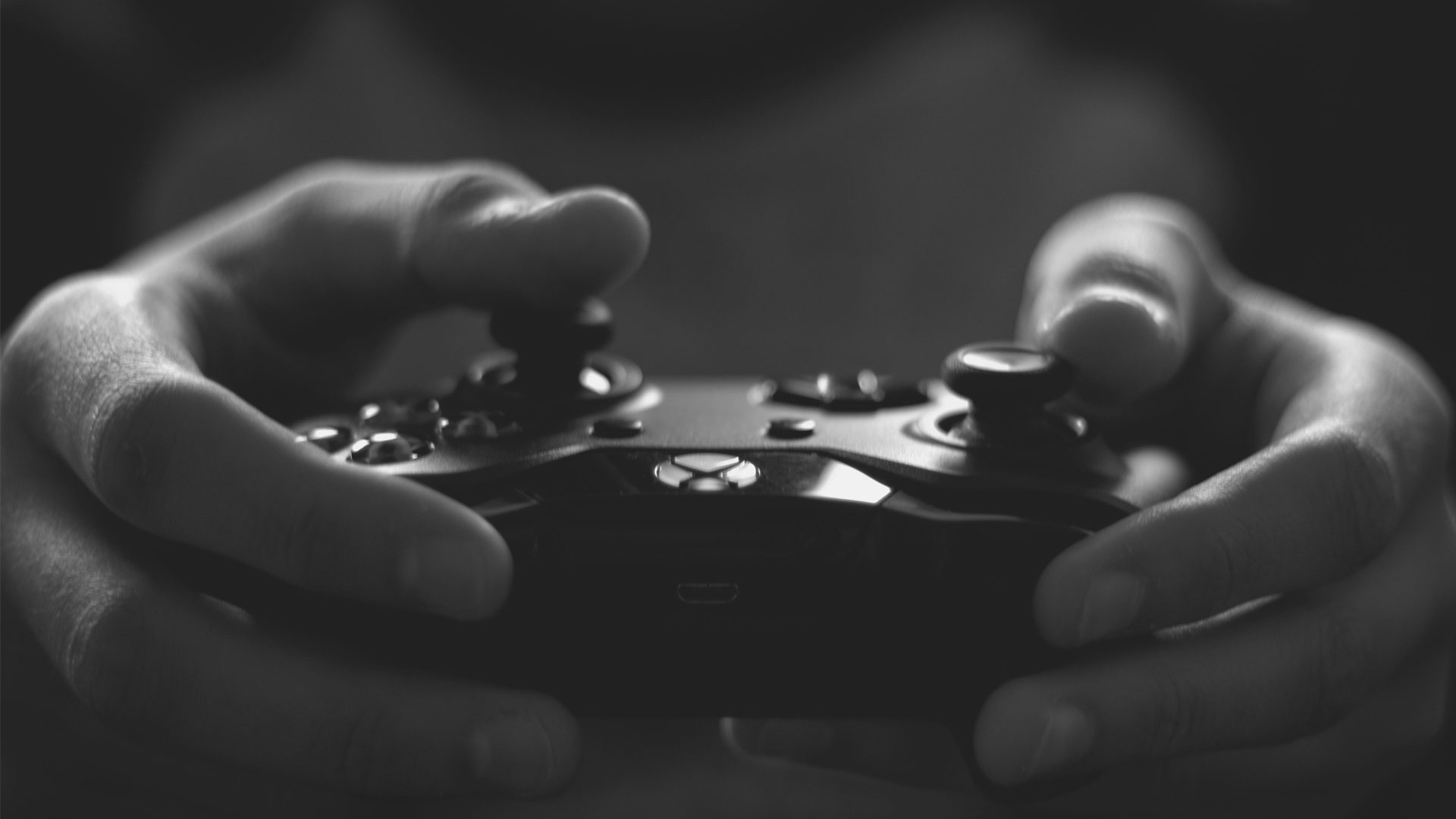 Video games are becoming increasingly predictable and regimented, with their clearly defined genres and within them, it’s often just about {...}
Read FullRead Full